The words above are part of God’s blessing Solomon as he granted his desire for wisdom.  Five quick facts about Solomon:


(Consider the similarity between it and shalom.)


The following verse tells of Solomon’s asking God for wisdom in this week’s first reading.
The Lord was pleased by Solomon’s request.  So God said to him: Because you asked for this—you did not ask for a long life for yourself, nor for riches, nor for the life of your enemies—but you asked for discernment to know what is right— 1Kings 3:10-11


What is wisdom?
Wisdom is one of those qualities that is difficult to define—because it encompasses so much—but which people generally recognize when they encounter it. And it is encountered most obviously in the realm of decision-making.    - from Psychology Today


What is the practical application of Wisdom?
This is why we must ask the Lord to gift us the Holy Spirit and the gift of wisdom that teaches us to see with God's eyes, to feel with God's heart to speak with God's words! - Pope Francis “Reflections on the Holy Spirit”


Two areas for further exploration
The Holy Father’s words “feel with God’s heart” provide an excellent segue to Brene’ Brown’s work in the wisdom of “whole-hearted” decision making.
Here is a link to her 10 Guideposts for Wholehearted Living.


Although Psychologist Pauline Boss coined this term to deal with unresolved loss well before the Covid 19 pandemic, it provides an excellent framework for dealing with the ongoing void that began in mid-March.  Here is a link to an updated conversation between her and Krista Tippett in the latter’s podcast titled On Being

Changing Sides (or) Breaking the Streak 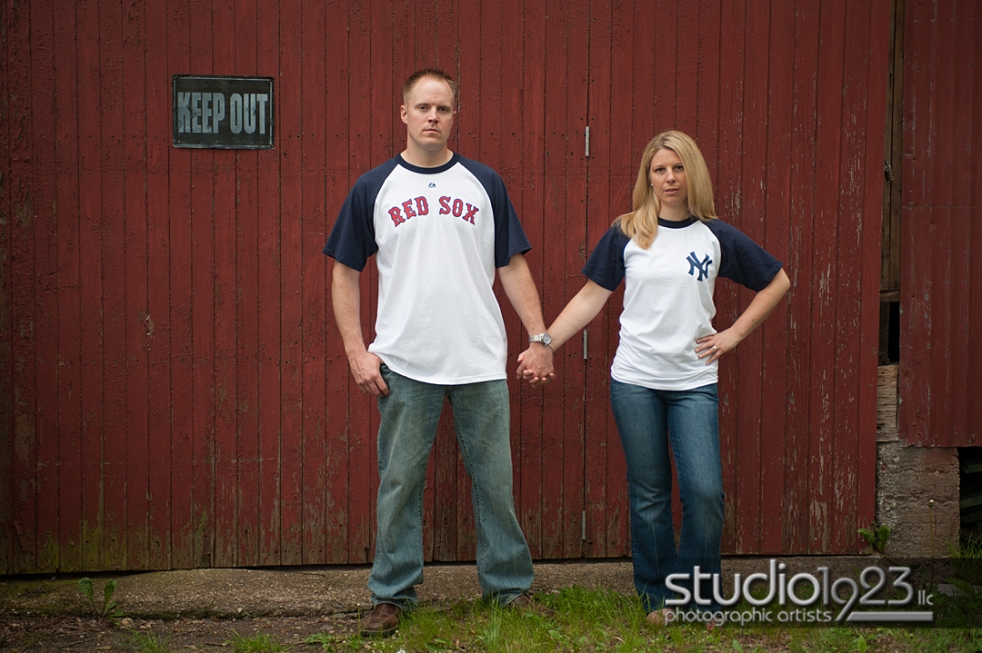 I have never based a Liturgical Note on the writings of St. Paul because what we hear at mass:


The streak is over.


“I consider that the sufferings of this present time are as nothing compared with the glory to be revealed for us.”   Romans 8:18
Most of what I know about Paul comes from the story of his conversion on the Road to Damascus.  (Acts, Chapter 9) Don't feel bad if you can't recall much.  It is proclaimed in church once every three years, on the third Friday after Easter.


Rather than repeat the story, I offer Paul’s description of himself.  It is taken from his testimony before Ananias, the High Priest and Felix, the Roman Governor.  Paul is on trial for preaching about Christ and has spent the last 2 year in jail.


“I am a Jew, born in Tarsus in Cilicia, but brought up in this city. (Jerusalem) At the feet of Gamaliel (an esteemed Pharisee) I was educated strictly in our ancestral law and was zealous for God, just as all of you are today.  I persecuted this Way (Christianity) to death, binding both men and women and delivering them to prison.”    Acts 22: 3-4


The Saul who was a driving force in the martyrdom Stephan and countless unnamed Christians has changed sides.


His sword has been replaced with something more powerful.
“To know (Christ) and the power of his resurrection and [the] sharing of his sufferings…”  Philippians 3:10


The one who caused paralyzing fear among the Apostles is now calling then to hold fast to the promise of Christ.


“I consider that the sufferings of this present time are as nothing compared with the glory to be revealed for us.”  Romans 8:18


These words have brought me comfort and hope.  I pray they bring the same to you.