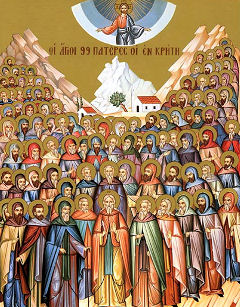 Our  hearts were made for You,
O Lord,
and they are restless
until they rest in you.

If you read this space with any frequency you know that one of its main purposes is to highlight connections between the music we sing and the day’s scripture.  You will also be quick to notice the connections between each Sundays’ first reading and gospel.

In today’s readings both the prophet Malachi and Jesus are critical of the religious leaders of the day.   Paul’s tender words to the church at Thesalonika stand in stark contrast to these aforementioned leaders who do not keep the ways of the Lord and fail to be impartial in their decisions.

A second way of viewing today’s readings is to see how they fit into the scripture selections for the liturgical year.  With this in mind, I point you to the gospel for the last Sunday of the liturgical year:  The Solemnity of Christ the King   Matthew25:31

Jesus tells us The Son of Man….will separate them from one another, as a shepherd separates the sheep from the goats.   The basis of this evaluation will be how they/we have cared for His “least ones.”

During our gathering over the next several weeks we will be singing the Litany of the Saints by John D. Becker (#717).  I’ve chosen it to both honor, petition and seek the inspiration of these ordinary men and women who have lived extraordinary lives.


Would you like to have your loved one remembered this November at St. Mary's?  Bring a picture to be displayed on our memory boards.   There is a basket at the front door of he church.  Be sure to put your name, phone number and e-mail address on the back of the picture.  Pictures can also be dropped off at the parish center.
at October 31, 2017 No comments: 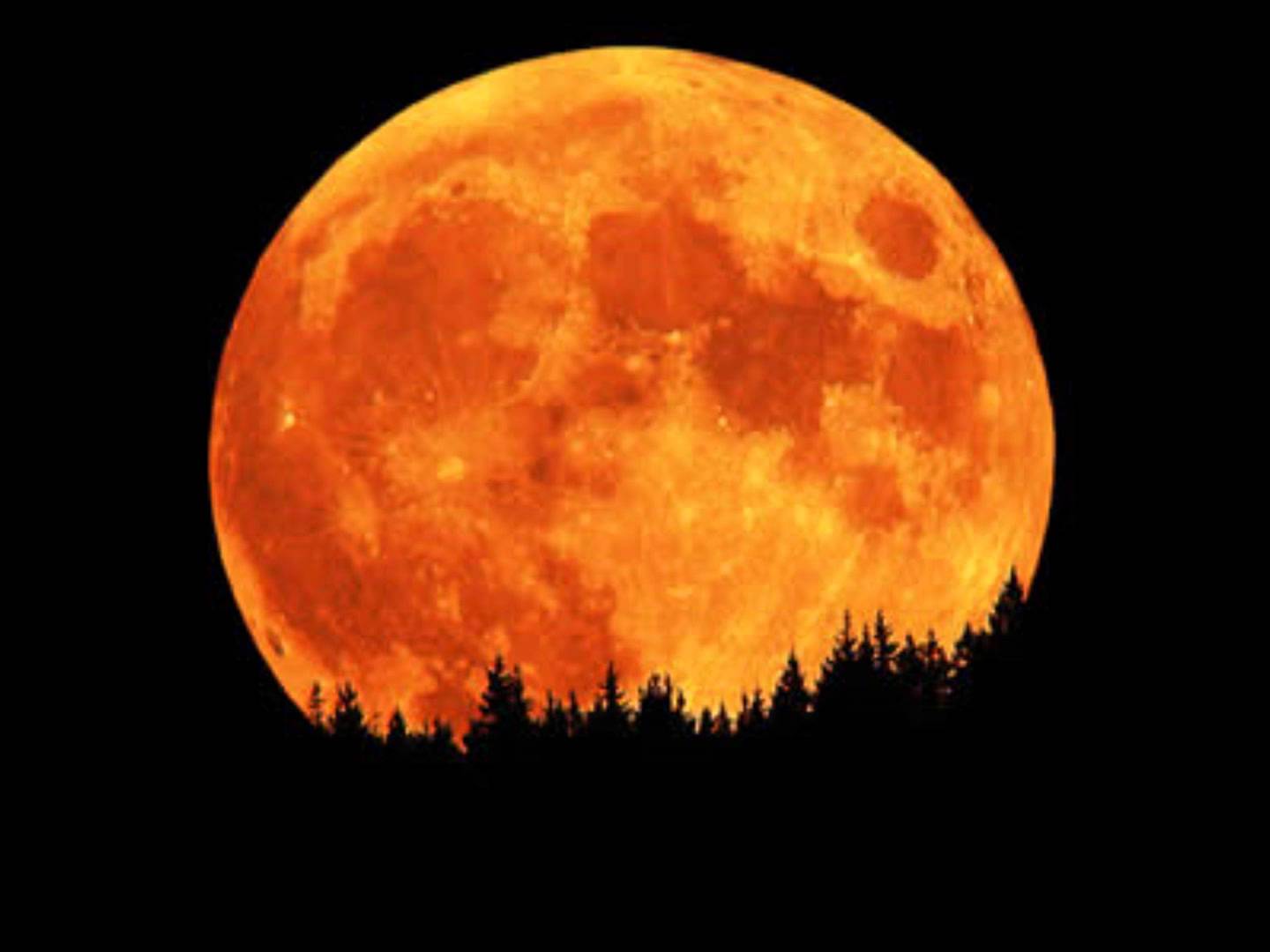 There’s something about this time of year.  It may be the alarm clock that rings before the sun rises.  Or way the moon dominates the early evening sky.  Perhaps it’s the signs of Halloween that (thanks be to God) hold the Christmas rush at bay for at least another week.

There’s something about this time of year.  Despite the pushing of daylight savings time into November and nature’s recent resistance to change to its fall colors.

For me this “something” is wrapped in the celebrations of November.  It can be explained with one word:  Homecoming.

Suddenly I’m a little boy pushing the silver button to call the elevator.  I step on and see 2 rows of 7 black buttons and one red button.  They look like thick checkers.  Never push the red button; only in an emergency.  I find the button next to the number 3 and push.   We get off the elevator and I ring the bell on the door to apartment 3E.  My grandmother looks through the peephole and quickly opens the door.  There’s no place like grandma and grandpa’s home for the holidays.

Just as thoughts of Thanksgiving connect me with my grandparents; the Solemnity of All Saints and the Commemoration of the Faithful Departed connect us with our deceased loved ones who are at the heavenly banquet.

Consider the words of Pope Francis:

The feasts of All Saints and All Souls are "days of hope."  The virtue of "hope is like a bit of leaven that enlarges your soul. There are difficult moments in life, but with hope you go forward and keep your eyes on what awaits us. “

St. Mary’s is planning on creating memory boards with pictures of our beloved deceased to be collected and displayed during the month of November.  There will be a box at the front door of the church in which you can place pictures.

If you can help either planning, designing, implementing or creating the boards please contact me at b.mauro1@yahoo.com or by calling the parish center at (973) 235-1100.

In gratitude and hope, 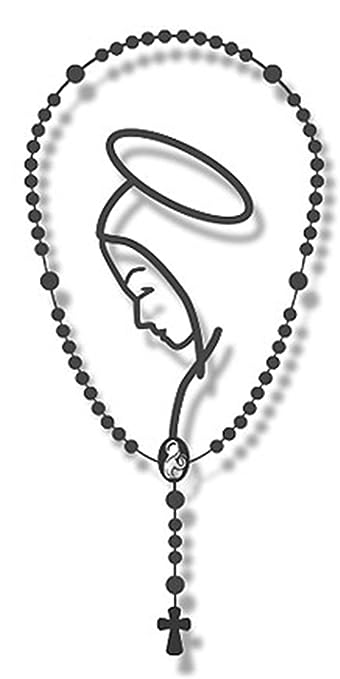 You may have noticed a subtle change in the music before mass during October. Our prelude has been different settings of the Hail Mary. Before saying more about the “what” allow me to share a bit on the “who” and “why.”

On September 1, 1883 Pope Leo XIII consecrated the upcoming October to Mary as the Queen of the Holy Rosary. In his encyclical “On Devotion to the Rosary” he exhorted the faithful to pray the rosary before mass. Over the next 15 years Leo XIII wrote ten more encyclicals on the rosary.

So, what is a setting? One way to explain this uses the analogy of an engagement ring where the stone is set into the ring. In this analogy the stone is the Hail Mary and the ring is the various musical compositions into which the prayer is set.

There are many, many settings of the Ave Maria.

Here are the ones we have used:

Ave-Maria Bach-Gounod
Gounod, an organist and choirmaster from Paris, wrote this setting during the mid-nineteenth Century. He “superimposed” his memorable melody on the famous “Prelude in C Major” written by Johann Sebastian Bach. (Those who have taken piano lessons may be familiar with Bach’s Well-Tempered Clavier.)

Ave-Maria - Daniel Kantor
Daniel Kantor is a contemporary composer, musician and graphic designer.  He is also responsible for the naming and marketing of the well-known music publishing software: Finale.

Here are the composers’ words on his setting of the Ave Maria:

“Growing up, I learned my father’s favorite prayer was the Hail Mary. I associate this prayer with him, and his upbringing on a small hard-working Minnesota farm. The stories I recall of Mary and Joseph, two humble people, resonate with this. So I crafted a setting of the Hail Mary that is reminiscent of a slow country waltz with an accessible refrain that any assembly can sing. This setting contrasts with the more formal Ave Maria’s so often used at weddings.”

Hail Mary-Gentle Woman - Carey Landry
This setting written in 1975 by the composer of “Abba, Father” and “Only A Shadow.” It is both simple in its melody and chord progression.  It is also easy to sing and well-loved by many.

Ave Maria - Franz Schubert
Arguably the post popular setting of the Ave Maria was not originally written for the prayer. Schubert wrote the melody for a secular poem published by Sir Walter Scott in 1810. At some point in time the words to the prayer were set into Schubert’s music.

Blessed to be at St. Mary’s another October,

I remember playing the music for the Rosary societies "Living Rosary" each October at my home church.  I can see the ladies, including my mom in their white blouses standing around the church in darkness.  Angela Failla would walk with a lit candle and light the taper for each member as they began their individual Hail Mary.  I could tell who some of them were just by their voice.

This past Sunday 3 children came forward after mass with their parents hoping to join the children’s choir.  Children grades 3-8 are invited to join.  For more information go to https://sites.google.com/view/stmaryschildrenschoir/home or E-mail me at b.mauro1@yahoo.com .

Have you ever used this phrase when struggling to explain something? Have you ever caught yourself, or someone else inserting this phrase into every sentence? Doesn’t it get.....like.....annoying?

In today’s gospel Jesus uses this term in a very different way: with ultimate clarity. The kingdom is like (or rather) “.....may be likened to a king who gave a wedding feast for his son.” Matt. 22:2

Psalm 23 gives us more images: green pastures, still waters, a table set. The verse we repeat connects us to the theme of all three readings - a vision of salvation.  I shall live in the house of the Lord all the days of my life.  Ps 23:6b

We Come to Your Feast reminds us that in the Eucharist we share in God’s kingdom here and now. “By the Eucharistic celebration we already unite ourselves with the heavenly liturgy and anticipate eternal life when God will be all in all” (Catechism of the Catholic Church). Perhaps some of you will remember it from the liturgies in which we celebrated the first Holy Communion of our children.

The Lord is My Shepherd is a contemporary version of psalm 23 by Josh Blakesley.  The repetitive refrain is mantra-like and an excellent setting for the Communion procession.

Psalm 119:105 January 1998: I am the adult advisor for the youth group at Princeton United Methodist Church.  The teens have ju...

Bruce Mauro Director of Music St. Mary's Church Nutley, NJ
My passion is to inspire, educate and empower the congregation I serve. The primary purpose of this page is to promote music's integral role in Roman Catholic liturgy and its supporting role in the preaching of the Good News.