God, where are you? 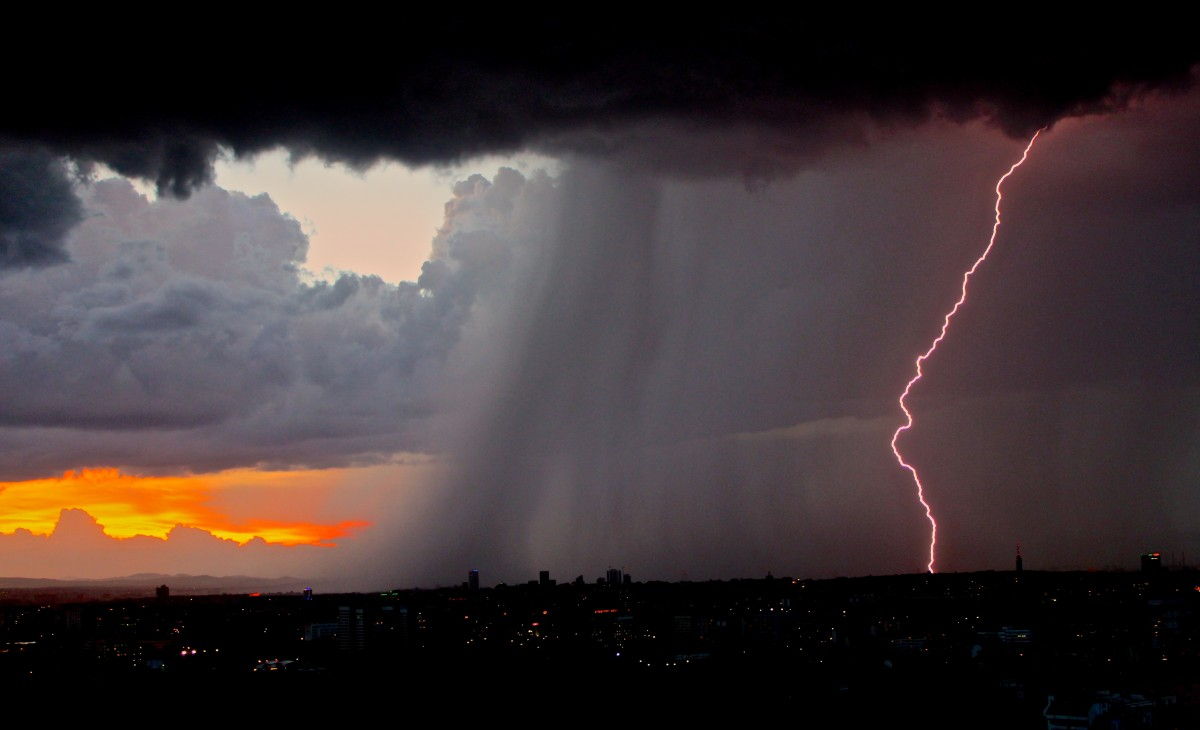 Imagine you are watching a movie.  The sound-track similar to this past Tuesday’s storm. The wind gusts and whips through the trees.  Rocks hurtle down the side of a mountain.  You are startled by a sound, the likes of which you’ve never heard before as the ground splits in two.

The readings for the 18th Sunday of Ordinary Time contain multiple cataclysmic events.  What makes these stories unique is the manner by which God comes to Elijah and Peter.  Between them they experience  rock-crushing winds, an earthquake, fire and a tempestuous sea.  But God is in none of these.

After the fire there was a tiny whispering sound.

This sound; often described as the “still small voice,” has been the subject of study, speculation and prayer for centuries.

At the heart of this church musician’s reflection lies the difference between cacophony and theophany.   A cacophony is a harsh discordant sound.  A theophany is God being revealed to humanity.

The following quote by the contemporary christian composer and singer Steven Curtis Chapman captures it well.

“Satan is screaming lies over us all day long. And God whispers the truth in a still, small voice. So often the voice we listen to most is the one we hear loudest.”

Between Heaven and the Real World: My Story

Someone once said, “you get better answers by asking better questions”.  Perhaps this week, when life’s struggles come our way, we can invite the still small voice of God to come to us by changing our question from “God, where are you” to “What are you calling me to do, Lord?”

Getting ready for the reboot,